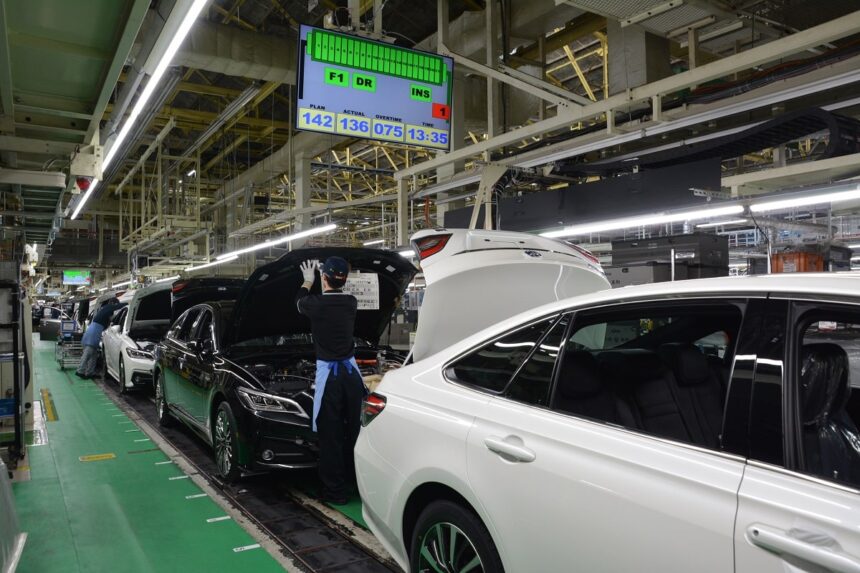 Toyota has decided to end vehicle production at its Saint Petersburg plant in Russia. Manufacturing operations were already suspended from March 4th 2022 due to the interruption in supply of key materials and parts.

During this period Toyota fully retained all workforce and ensured the facility was ready to re-start production if the circumstances allowed. But, after six months, there is no indication that production can re-start in the future.

Also, Toyota operations in Moscow need to be optimised and restructured, with the objective to continue supporting the retail network in providing ongoing service to existing Toyota and Lexus customers in Russia.

Another Japanese car maker, Mazda, is in talks with its joint venture in Russia to end car production in the country after the invasion of Ukraine disrupted supply chains, according to Kyodo.

In March 2022 Mazda stopped exporting auto parts to its plant in Vladivostok, run jointly with local manufacturer Sollers and suspended the factory’s operations.

SEE ALSO: ArcelorMittal to close a big part of its Krakow unit

2 weeks ago
AdBlock Detected
Our site is an advertising supported site. Please whitelist to support us!
Okay, I'll Whitelist