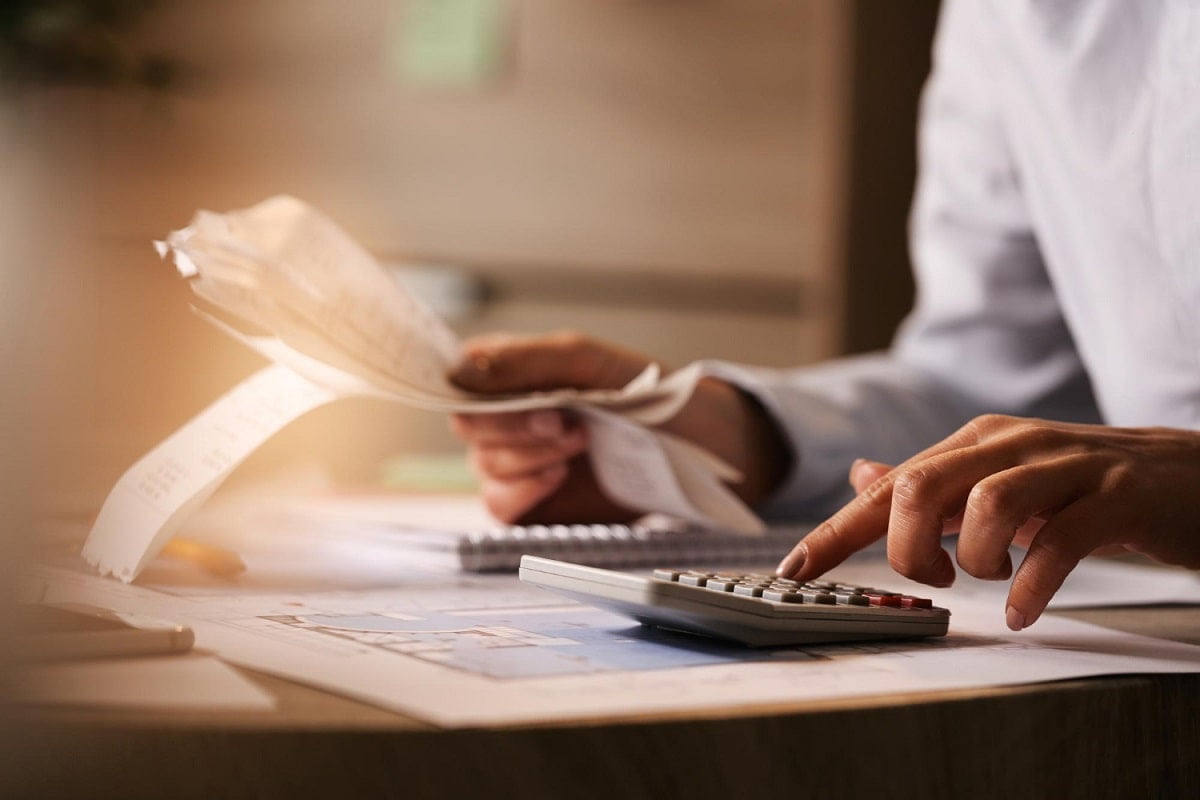 VAT remains the prime source of tax revenues in CEE countries and digital technologies have visibly improved the efficiency of tax collection, according to Mazars CEE Tax Guide 2022.

Labor costs are decreasing in almost all observed countries, but the actual drop size shows significant differences. The basic approach to income taxation also varies in the region.

Average labor costs burdening the employers amount to 15% of gross wages. Still, there are significant differences – over 30 percentage points – between the lowest, less than 5% in Romania, and the highest of over 30% (e.g. in the Czech Republic, Poland, and Slovakia).

CEE countries show the most significant variation in wage levels

Minimum wages range between €500-€650, significantly lower in the Balkans and Moldova (below €400) and are not comparable to those over €1,700 in Germany and Austria.

The euro-based average wage in the private sector grewby more than 12% on average, totaling 14% and 19% in Serbia and Hungary, respectively. Average gross wages are highest in the Czech Republic at around €1,300.

VAT rates in the region have remained stable over the past year, with standard rates averaging around 21%. The standard VAT rate of 25% and 27%, effective in Croatia and Hungary, respectively, remain exceptionally high.

The examined countries are also putting visible effort into improving the efficiency of tax collection, primarily by implementing new digital technology to combat abuse, as this is where the risk of tax evasion is most significant.

Hungary continues to play a leading role in digitalization, and the recently introduced mandatory online invoice data reporting system already shows a positive fiscal impact. Similar solutions can be found in other countries of the region too, for instance, in Romania.

There is an over 22% difference between the lowest and highest tax rate: Germany (31%) and Hungary (9%), with corporate tax rates typically ranging between 15-20%.

Only one country has reduced the profit tax (Greece, from 24% to 22%), but it should be noted that Austria also plans to gradually lower corporate taxes from next year.

2 weeks ago
AdBlock Detected
Our site is an advertising supported site. Please whitelist to support us!
Okay, I'll Whitelist