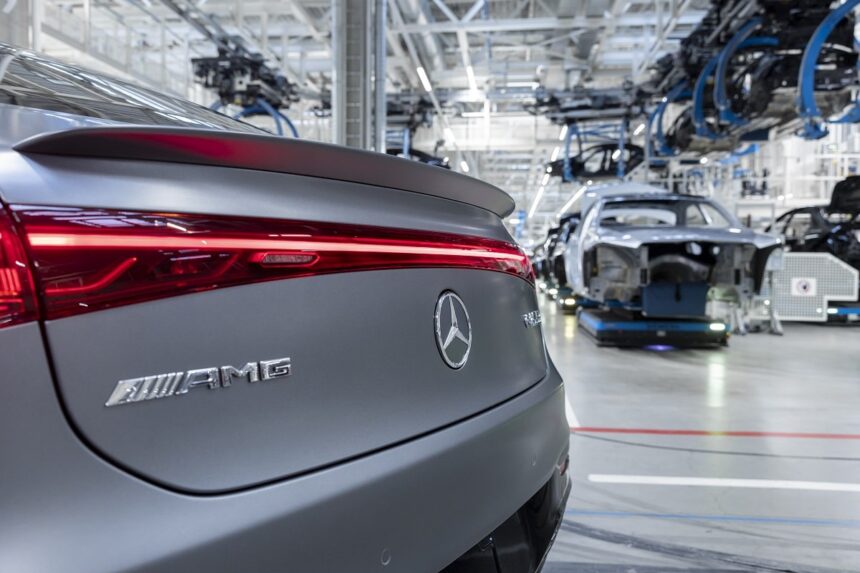 German car manufacturer Mercedes-Benz announced on Wednesday that it will exit the Russian market and sell the shares of its industrial and financial subsidiaries to a local investor, Reuters reports.

Mercedes-Benz shares of local subsidiaries will be sold to Avtodom. A Mercedes spokesperson said the company’s 15% stake in Russian truck maker Kamaz would not be affected by the deal and would be transferred this year to Daimler Trucks as planned.

Avtodom said it will select a technology partner to continue operating the production facilities in Esipovo, northwest of Moscow, where Mercedes-Benz has a factory. In March, Mercedes suspended vehicle manufacturing on the Russian market.

According to data from the Association of European Businesses, in the first nine months of 2022, 9.558 Mercedes vehicles were sold in Russia, a decline of 72.8% compared to last year.

The decision comes after, this month, Nissan had informed that it would record losses of USD 687 million following the transfer of the business in Russia to a state-owned entity. Previously, Renault announced the sale of the majority stake held in Avtovaz for one ruble.

Both Nissan and Renault included buyback clauses within six years. The Russian publication Vedomosti claims that the agreement concluded by Mercedes-Benz could include a similar clause.

SEE ALSO: Luxembourg has the most cars per inhabitant in the EU