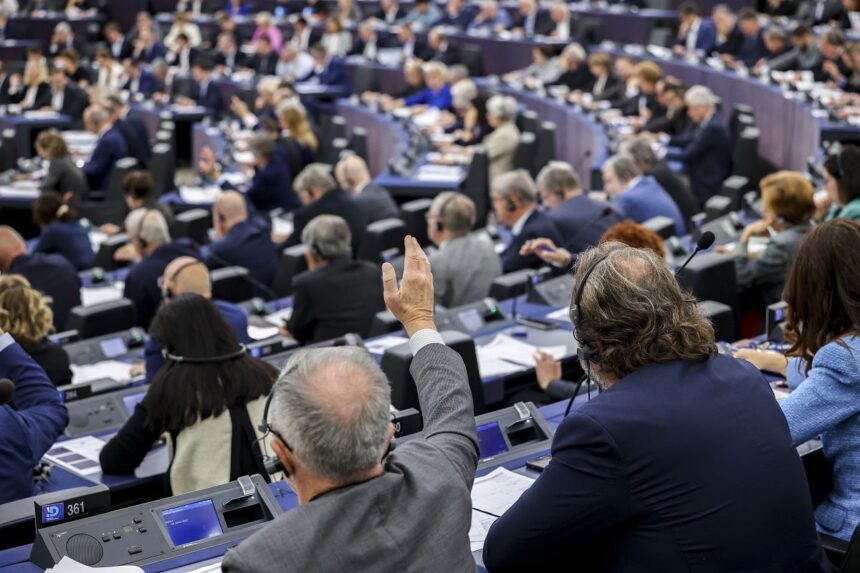 The European Parliament urges member states to allow Romania and Bulgaria to join the Schengen free-travel area without delay.

In a resolution adopted on Tuesday, MEPs say the Council should adopt a decision on Romania and Bulgaria’s accession to the Schengen free movement area by the end of 2022. This should ensure the abolition of checks on persons at all internal borders for both countries in early 2023.

MEPs criticise the Council’s failure to take a decision on admitting Bulgaria and Romania, even though the two countries have long since fulfilled the necessary conditions.

Maintaining internal border controls is discriminatory and has a serious impact on the lives of mobile workers and citizens. By obstructing imports, exports and the free flow of goods from freight ports, they also harm the EU single market

The accession of new countries to Schengen requires a unanimous decision by the Council of the EU. The Czech Presidency of the Council has indicated that it intends to hold discussions on the subject before the end of 2022.